There was a question in the comments section of one of our blog posts: Is being manipulative and non-physically aggressive an inborn human trait? Is it affected by childhood experiences, education, or any other way in the course of life? Does one learn it from other manipulators? The origin of manipulation is always in genetics, and the environment activates it as with most psychic disorders.

In my practice, I have encountered a widespread phenomenon. You identify the manipulator in a personal relationship. You try to stop his aggression and subsequently find out that you do not have only one person against you but the whole family system. Family members do pass on the pathological behavior as a family silver from one generation to another. From mother to child. From the child to its children, and so on.

When you try to take a stand in defense of yourself, you are often hit by a wave of manipulative, narcissistic, selfish, ruthless, and otherwise aggressive relatives. They will try to push you back into the old ways of thinking and behaving. The ways were passed down to you a long time ago in an attempt to maintain the status quo of power division in your social system.

You are being bullied in divorce court

but you are afraid how could the custody decision affect your kids?

I want to stop it

Any attempt to stand up for yourself is initially faced with extreme resistance. Don´t give up. I have guided hundreds of people through this process. And I can tell you with certainty there’s nothing complicated about standing firm in your conviction. I will support you in facing the pressure. The social pressure loosens over time.

To return to the original question of whether manipulation is acquired or inborn. The inability to experience guilt and the tendency to manipulate are traits that correlate with personality disorders. These are believed to originate in early childhood traumas.

Severe personality disorders are characterized by an inability to experience empathy, no remorse, and an absence of fear. These people create their virtual worlds based around manipulation, lie, and unfounded accusations. Victims become systematically entangled in these false realities and subsequently paralyzed. These severe personality disorders originate in genetics.

Some of my clients recognized the same signs of pathological behavior in their children as in their parent(s). The children have a reduced ability to empathize or a greater tendency to lie compared with their siblings and peers. It can happen even without any severe issues in parenting. In these cases, the influence of parents is unfounded, and genetics is the more probable explanation.

The genetic cause of some severe pathologies is evident in cases where the child’s parents are divorced or do not live together. The child is not exposed to the pathological parent and yet shows the same behavioral patterns, irritability, and manipulativeness.

However, the question is to what extent this behavior could have been caused by the other parent with whom the child lives. How much was the child influenced by the possible submission of the mother towards the father? Submissive validates the aggression and thus stimulates the development of pathological behavior similar to the aggressor’s behavior in the child.

It leads me to ask a question: who actually has more power over the situation? An aggressor who acts aggressively or his victim that allows aggression? Here we come to the phenomenon of aggressor vs. victim to Hegel´s Master-slave dialectic, which is the most cited chapter from his Phenomenology of spirit. In his conception, both the aggressor and the victim are dependent on each other.

When you are exposed to any kind of nonphysical aggression by a partner, family member, or colleague, please do not hesitate to contact me. I can help you work through it healthily and productively. 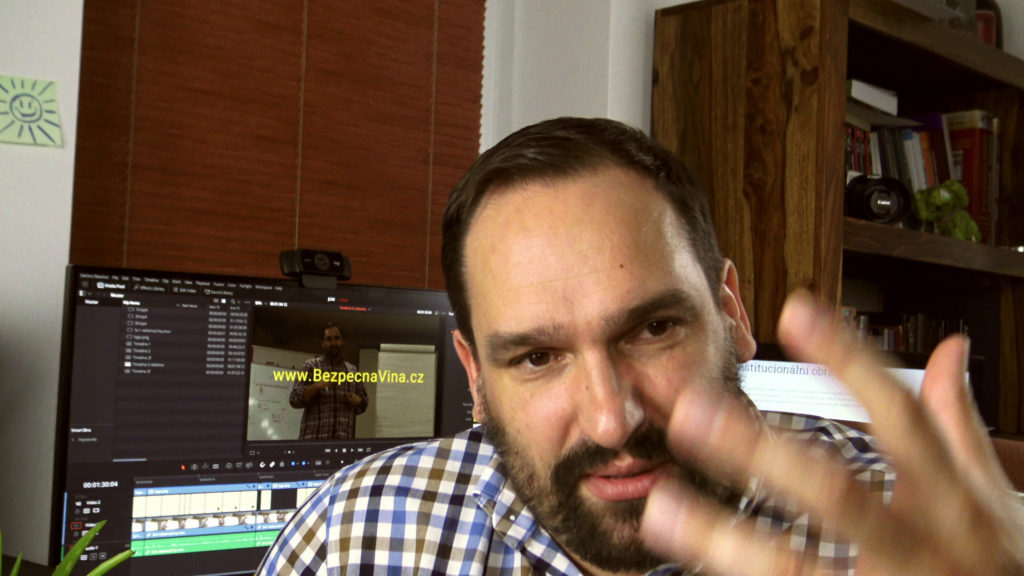 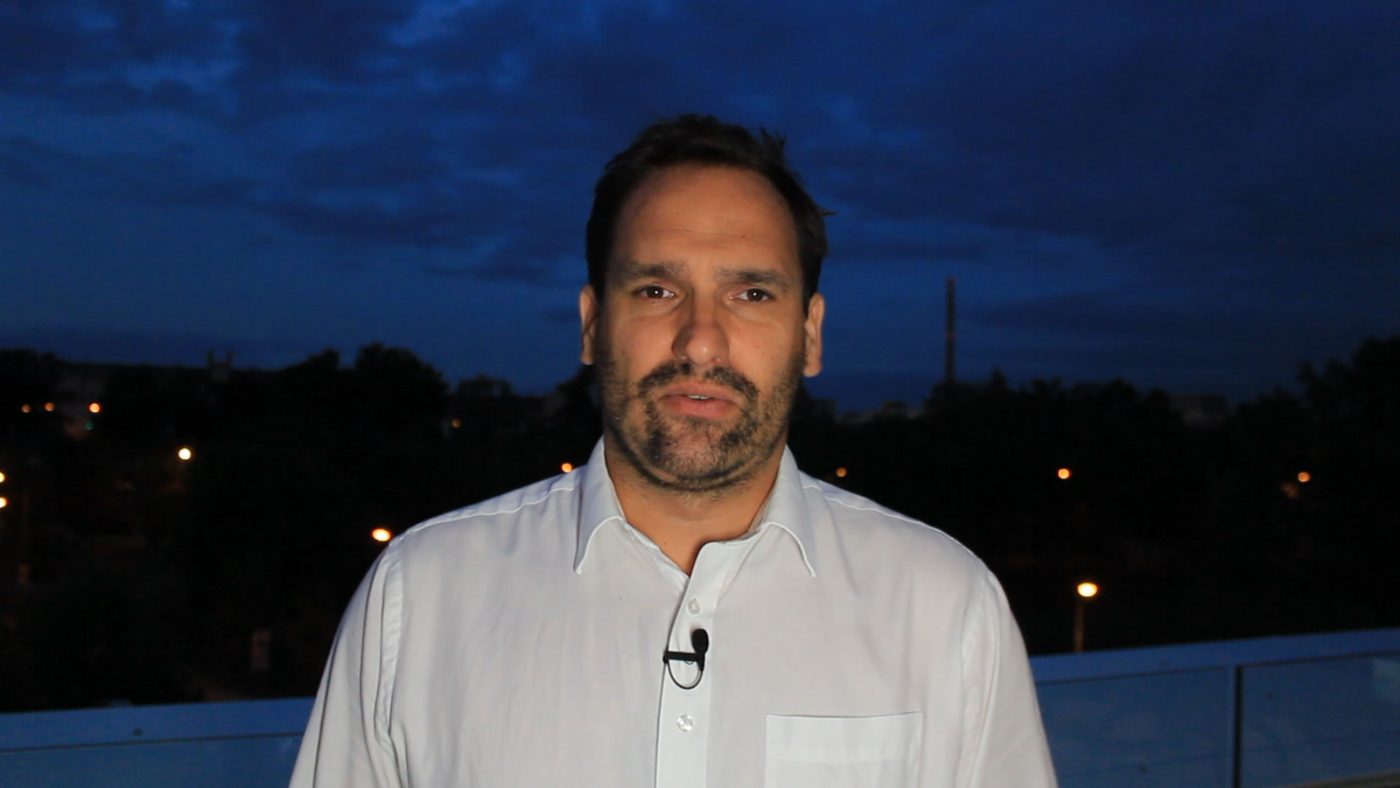 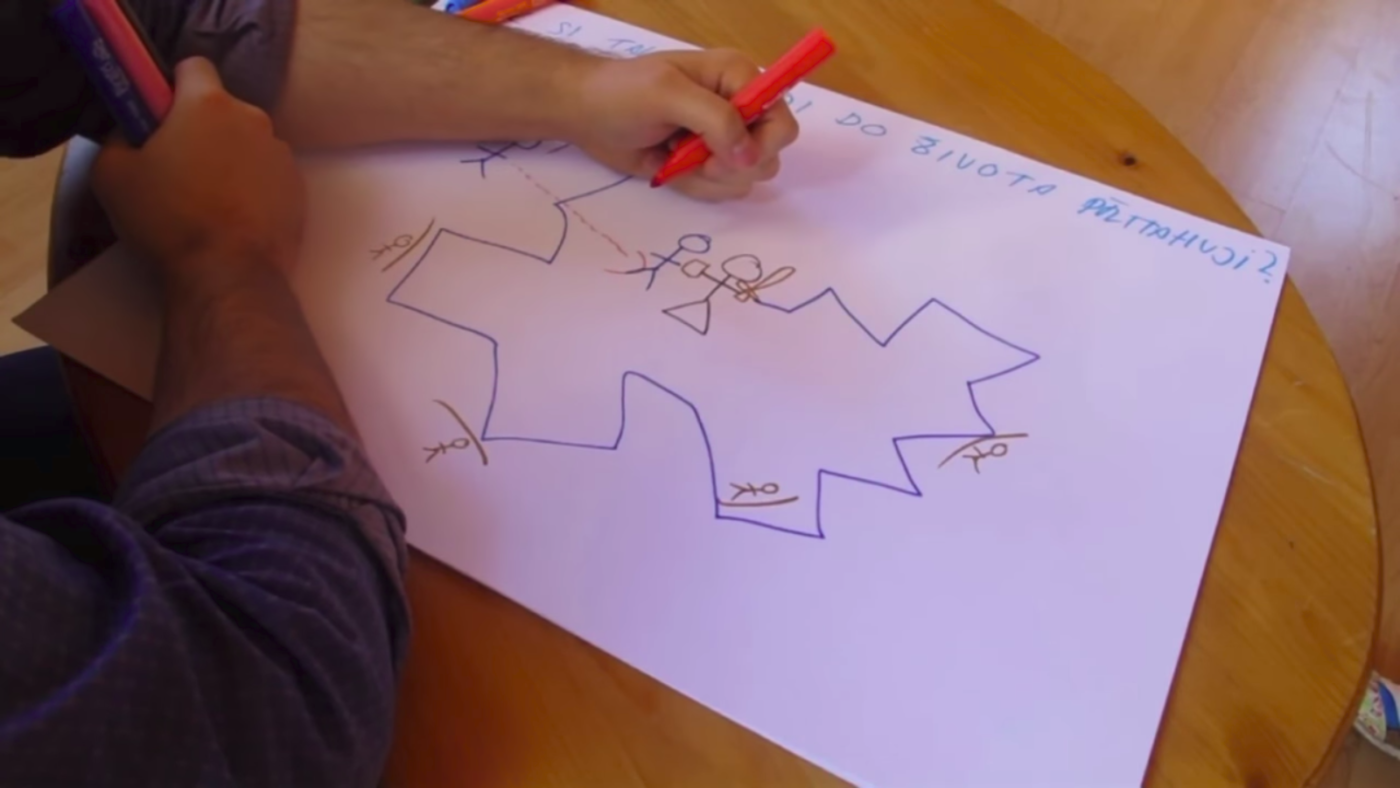 How do I attract them?